Hindus in every part of the world would have heard of the Maha Kumbha Mela that happens in India, and if you who want to learn more, read on. 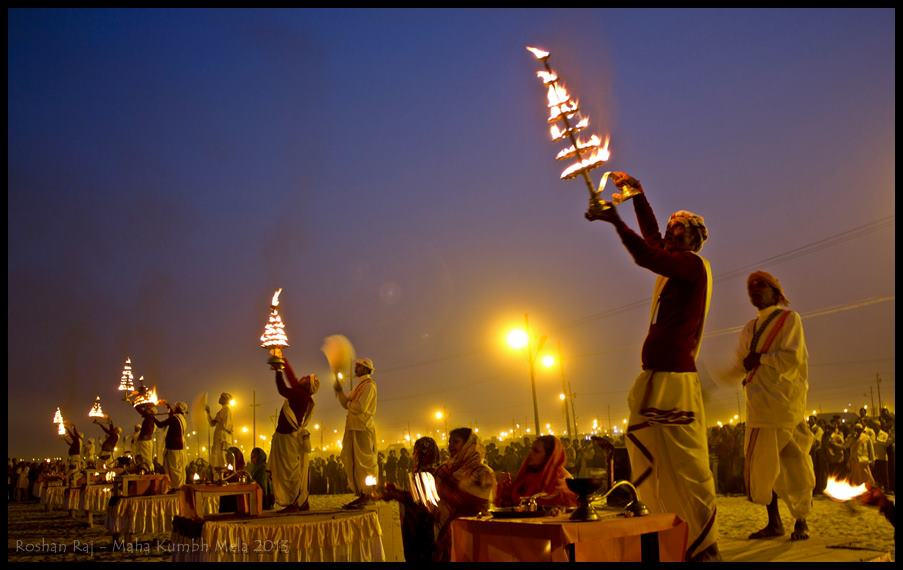 The Kumbha Mela happens once in three years and is one of the biggest Hindu rituals that take place on either one of the banks of the four major rivers in India. The Mela is also one of the most photographed events in India and the pictures of Yogis and Agoris in their natural states are a riveting sight to anyone.

According to Hinduism, when the asuras or demons became stronger, Lord Brahma asked the gods to create the nectar that brings them immortality, thereby giving them infinite strength to defeat the asuras.

The asuras heard of this nectar and chased the gods for this immortality juice. During the chase, the nectar dropped at four places in India, the four places that the Mela is held in yearly.

Hindus believe in cleansing themselves; being the believers of karma. Thousands of Hindus from all over the world attend the Mela and wash their past sins away at this festival, hoping to begin anew and with a hope of salvation after death.

Why you should go

When you research about famous festivals or are looking into attending festivals of different religions during your travels, blogs the likes of Events and Festivals Blog would definitely ask you to check out the Maha Khumba Mela.